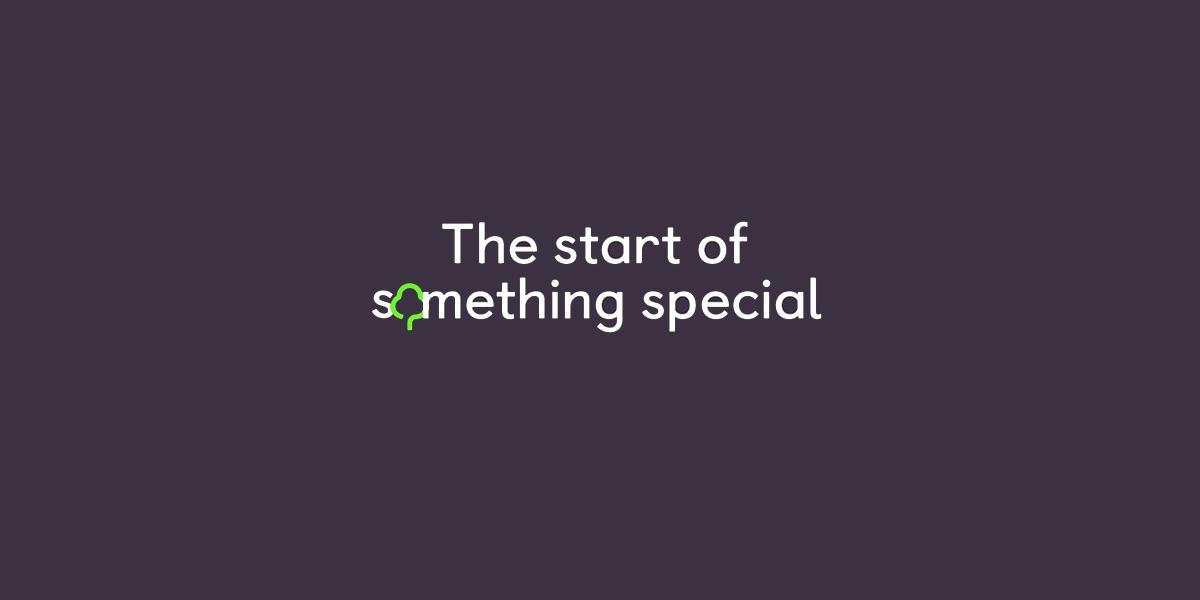 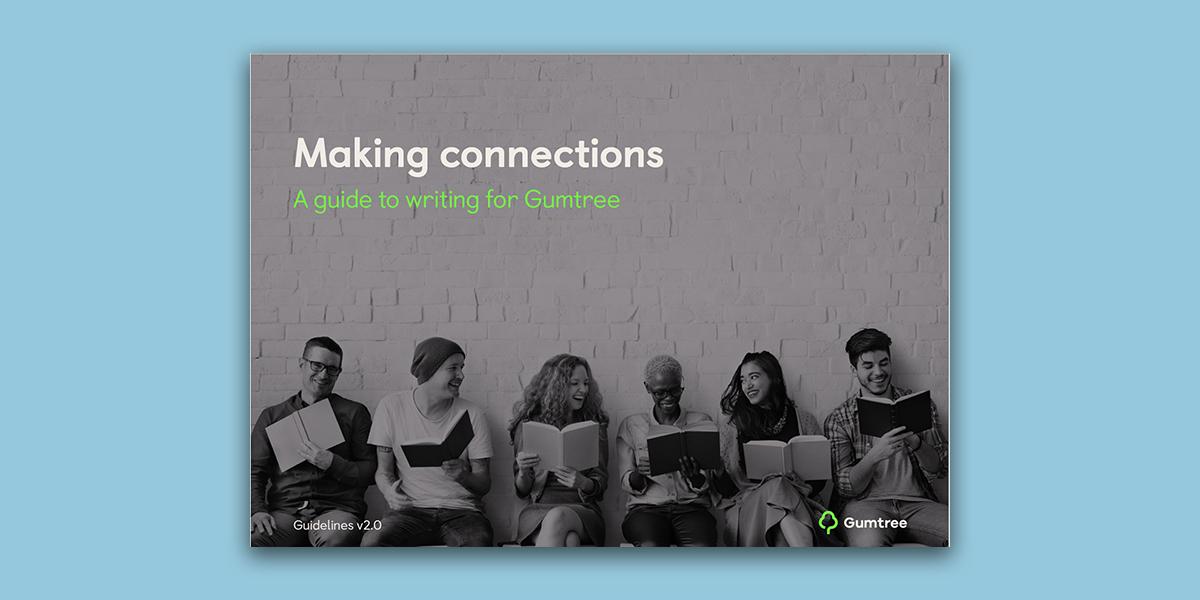 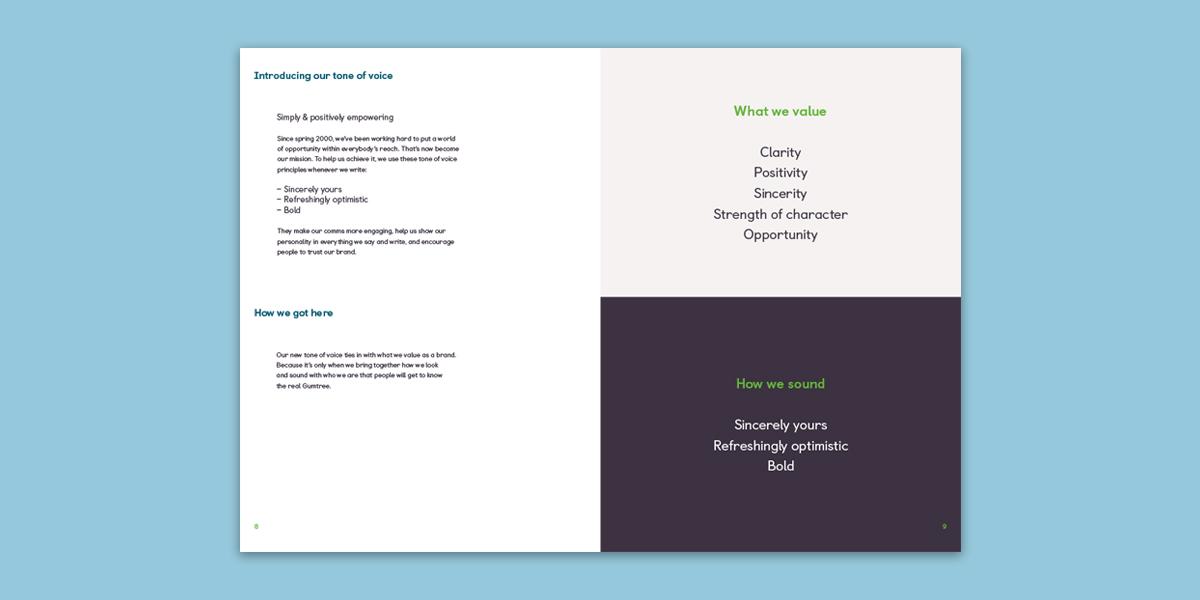 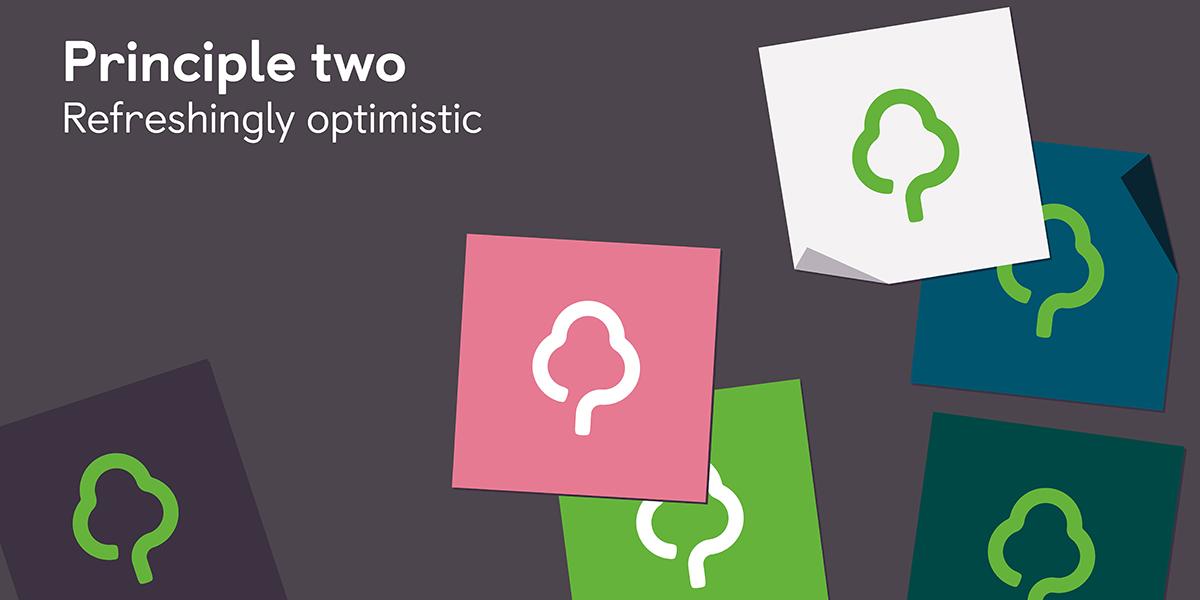 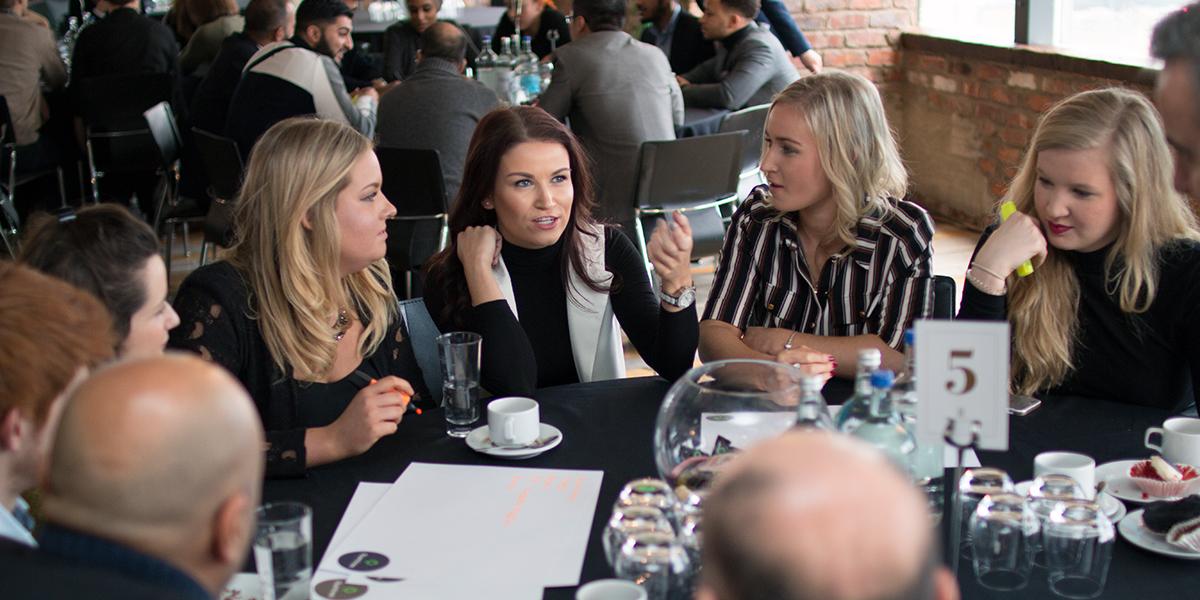 By 2015, the Gumtree brand was losing its way. In the words of users, it felt bland, tired and uninspiring. Something had to change.

Gumtree launched in 2000 as a classifieds website for people settling in London to buy and sell life’s necessities. Fifteen years on, it had developed motoring, property and jobs propositions, and was part of the eBay Classifieds Group. But its brand had failed to evolve, leading to a year-on-year loss of site visitors.

Working alongside Studio Koto and Fold7, we developed a tone of voice packed with positivity. One that reflected the new visual identity and expressed the brand’s bold new positioning. We trained the leadership team to write in the new tone. The workshop went so well, we then trained over 300 staff, from London to Malta.