Building a sense of surprise and delight 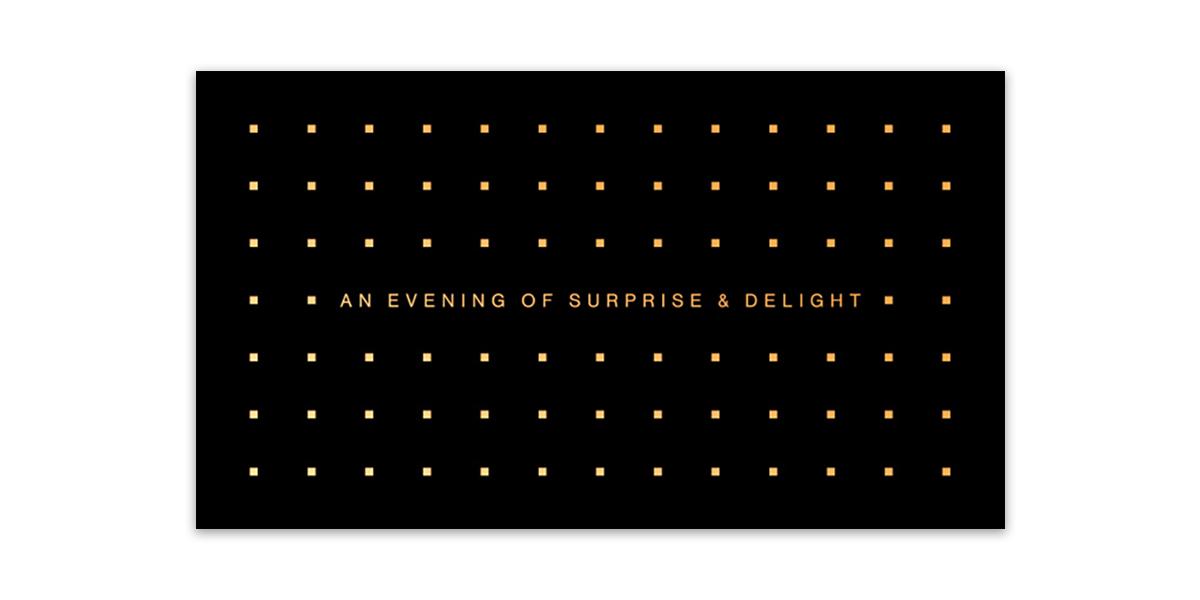 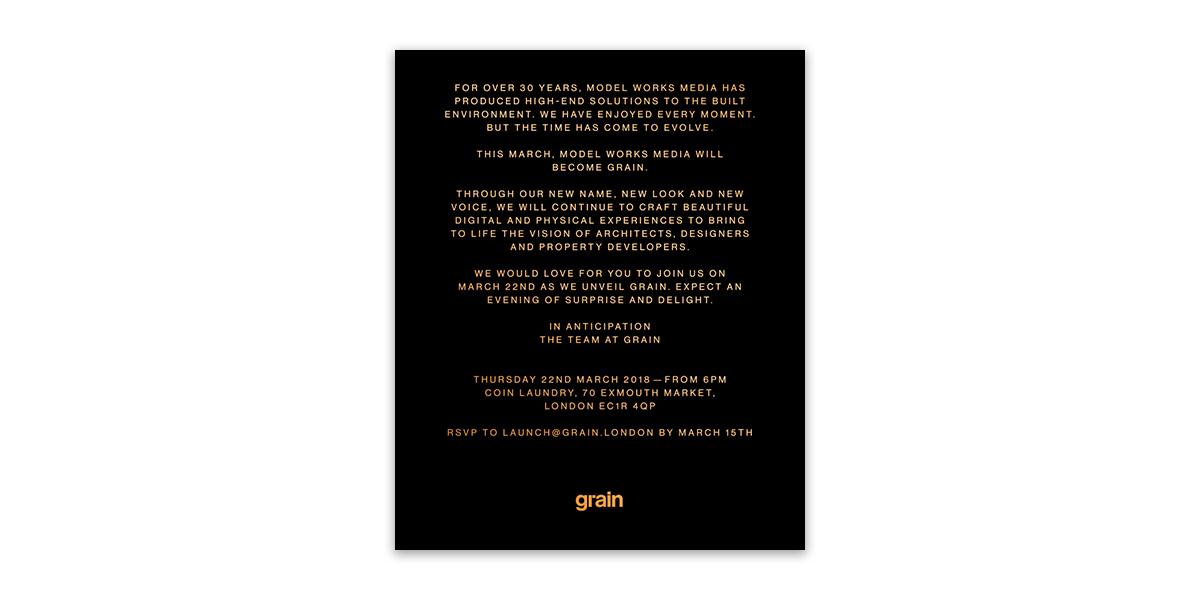 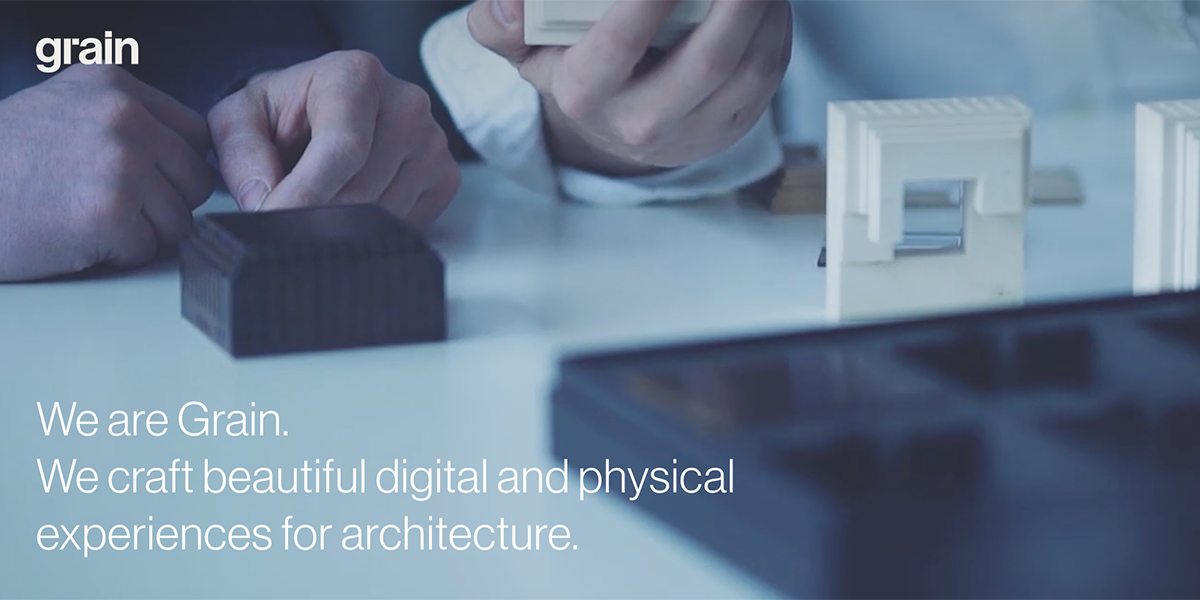 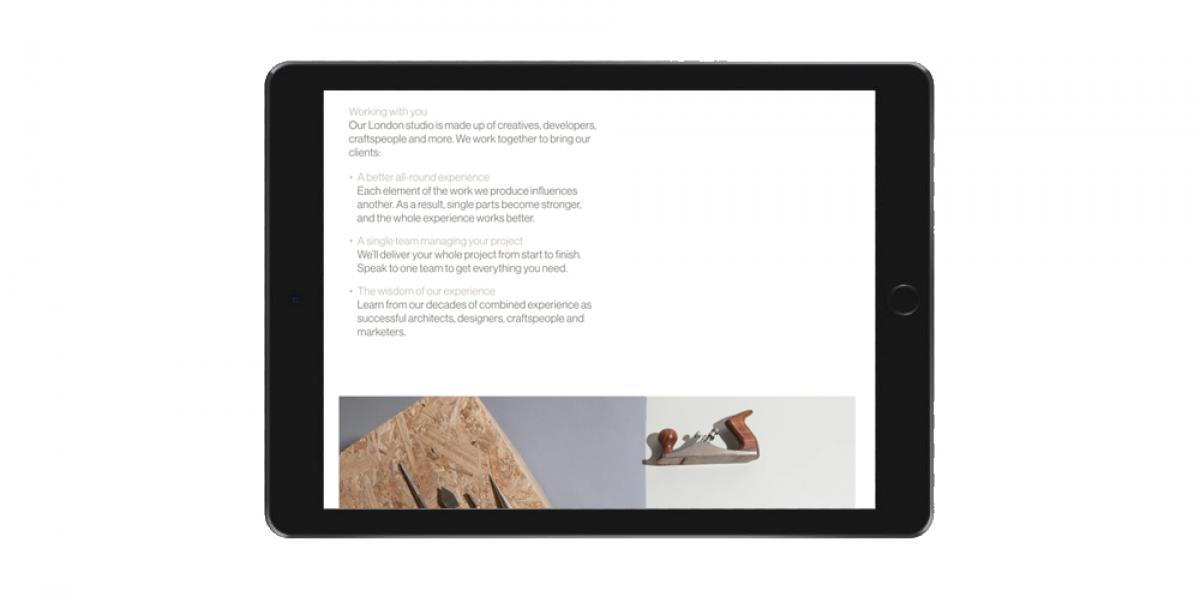 Pete, Lewis and Laurence made Grain. Now they had to introduce the rebrand to a growing list of international clients.

For over 30 years, Model Works Media had dominated the world of commercial scale models in Ireland, winning several architectural awards. In 2017, after successfully launching in the UK, the London team chose to rebrand. As Grain, the business would focus more on CGI and interactive experiences. They needed our help to put this refined proposition into words, and bring their team of craftspeople and creatives closer together.

Working alongside Studio Kunze, we ran a series of mini workshops to tease out Grain’s who, what, why and how. With some language work, we had a proposition. Then a set of values. Then a tone of voice to bring character to the new website, from its homepage introduction to the story of each project.

Grain’s launch party attracted guests from around Europe. Today, the team works together in the same studio, close to London’s commercial centre.